John was born in Myrtle Beach, South Carolina. As a military dependant, he spent his youth moving extensively throughout the United States and spent several years in Germany. He enlisted in the Air Force upon graduation from Satellite High School, in Satellite Beach, Florida. He served from 1986 through 1990 before being Honorably Discharged. While stationed in Utah, he attended Weber State University, where he graduated with a degree in Political Science in 1993.

After graduation, John attended law school at the University of Arkansas in Fayetteville, where he excelled in Moot Court, Board of Advocates and was a member of the American Inns of Court. Upon graduation, John moved to Texas where he became licensed in 1997. He immediately began working as an Assistant District Attorney in Henderson County, Texas. He served as a felony prosecutor where he gained significant experience as a trial attorney before leaving and working with a law firm in Dallas, Texas. After spending a year in Dallas, he returned to Henderson County where he married his wife, Beth, and entered private practice. John and his wife are active members of First United Methodist Church in Athens. 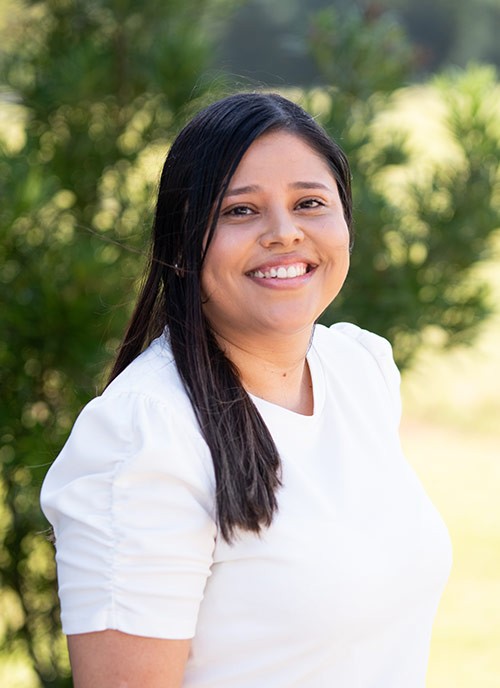